As many restrictions have now been lifted, we know that many of our customers are still concerned about the level of coronavirus cases. Please be assured that we will do everything we can to ensure you stay safe whilst you are visiting us.

Although face masks are no longer mandatory we do recommend that you continue to wear a face mask whilst moving about the hotel, especially if you visit the public toilets. Our staff will continue to wear their masks for the time being.

Many of the procedures and cleaning protocols that were put in place whilst there were restrictions will remain throughout the hotel.

Click here to see a full list of the procedures and policies in place. We look forward to welcoming you to Lysses House Hotel.

Our normal opening times are as follows:

Pop along and see us. We’ve missed you all! 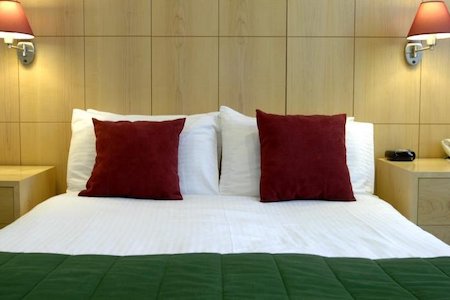 Set in the heart of the old Hampshire market town of Fareham, we offer a unique blend of high standards, personal service, fine food and excellent facilities. 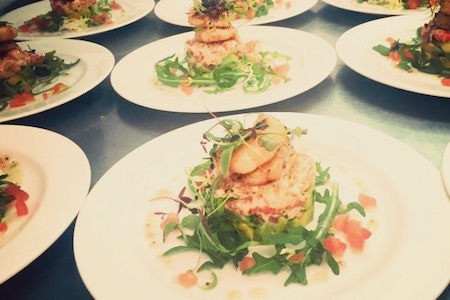 Our restaurant is a popular venue for all special occasions including anniversaries, birthdays, christenings, and weddings.

Alternatively join us and enjoy breakfast, lunch and dinner with colleagues, friends and family. 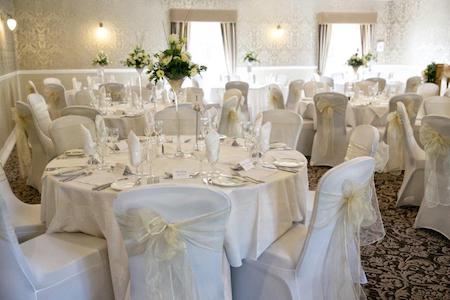 Your event is important to you and it’s important to us too. We take great pride in being part of your celebrations and offer an individually tailored day that you will always remember.

The beautiful setting is perfect for photographs, indoors and out. 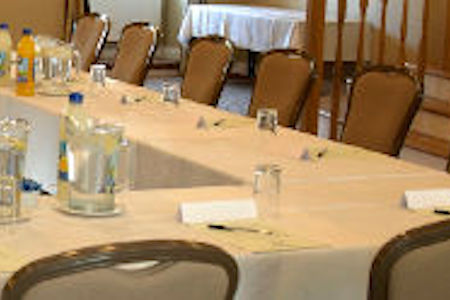 Our relaxed, yet business like environment is ideal for meetings, conferences, presentations and training courses.

There is free parking and free wifi throughout. We are ideally situated five minutes from the M27, junction 11.

We use cookies on this site to enhance your user experience. Learn more